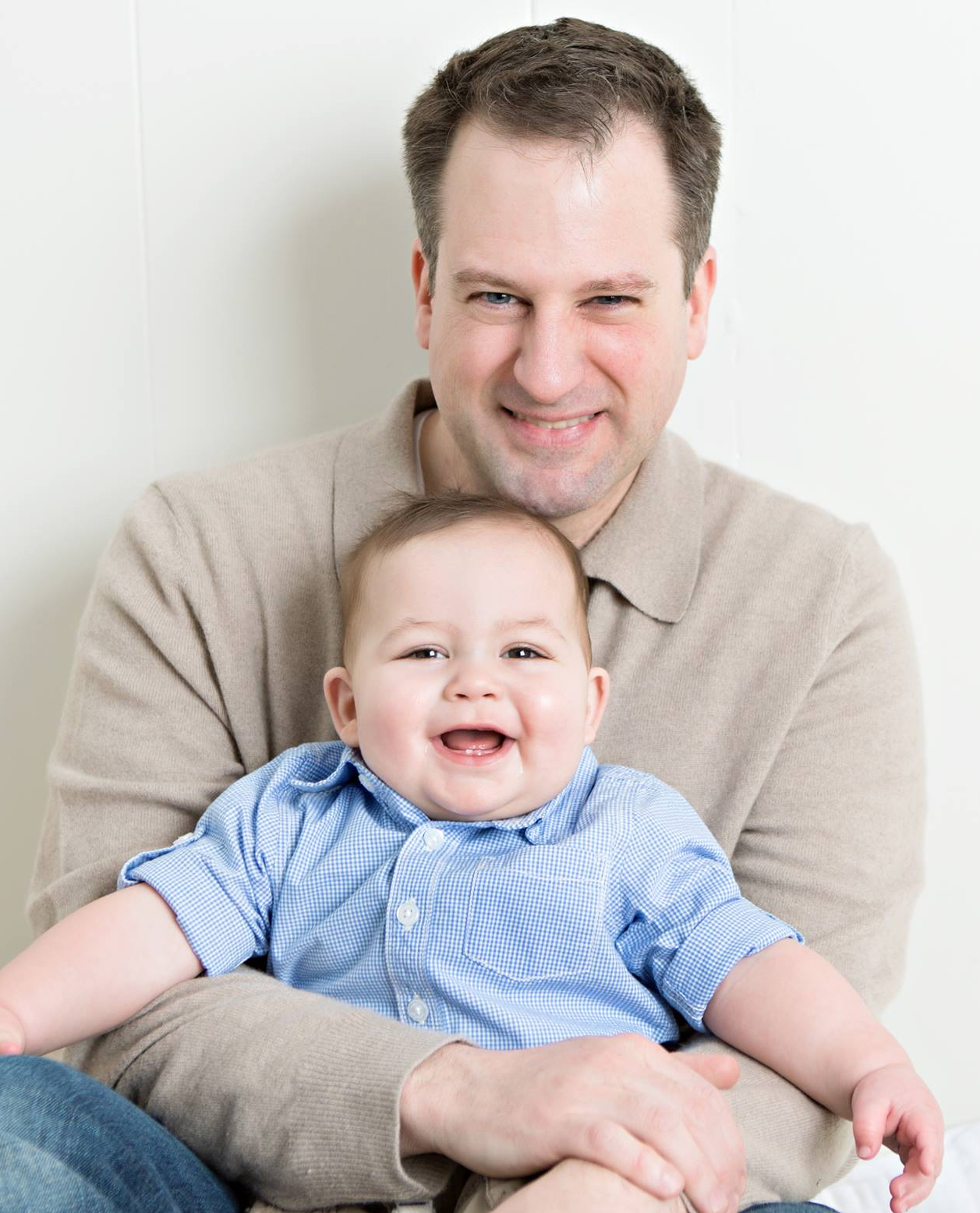 To the infant child, one recently born, there’s an interesting twist when it comes to how they perceive his/her father.

He’s another guy in the room.

Doctors come and go, nurses dispense advice, food and diapers but even if the dad is doing everything to help… he’s another guy in the room.

The bond that takes place shortly after birth between mother and child, in almost every case, is immediate. The two were literally tethered together for nine months. The child had immediate access to nearby organs and kidneys, which no doubt were used for cushioning or in some cases an exercise mat at the mother’s expense. How many times did that child hit a nerve ending that captured his or her mother’s immediate attention?

There’s something beautiful and poetic when the two embrace after birth. That bond never goes away, despite the trials and tribulations of life. It’s worthy of respect.

A father has to earn the respect of an infant child. If he shows up regularly, feeds, cares and swaddles a child 1,000 times, maybe the kid gives him a wink. Hindsight reveals it was probably just a speck of dust so the first few months pass by with the pace of a sloth: the days run long and sleep is an afterthought while daddy remains… another guy in the room.

But the moment hit me around four or five months, and every active dad gets to experience it. It comes in the blink of an eye and is gone a second later. The moment for me was my son’s very first smile and it shined a light on my soul so bright it has yet to dim in radiance.

It was 3:00 a.m. and I was on the night watch as my wife and I swapped evenings for the first six months. It took me forever to get him to burp after he fed which was unusual. When I finally got the burp, I was beside myself in frustration. Work-related stress, an hour-and-a-half commute each way and financial challenges had gathered up in my like a boiling caldron.

When I peered into his crib, there he was, smiling ear to ear and looking straight at me. Those beautiful brown eyes, warm with a glow that reflected nothing less than pure love. I picked him up and hugged him and I can still remember the smell of his baby lotion. The moment wiped away all my troubles in a flash. I hugged him every day before and since that moment of recognition and I will until my last breath.

Going back before this moment… It’s funny that no one warns you not to expect an immediate return on the investment you make in time, love and commitment. You know in your heart you’re making a difference but it doesn’t play out that way. It’s an untold joke! You can be a fulltime dad, in the absence of a mother, but the connection is so weak upon birth that you literally have to earn your son or daughter’s love.

But when it is earned, it’s truly priceless.

There’s nothing more gratifying when you’re a dad who grew up in the absence of a father than paying it forward to the next generation. When you are there for the highs and lows, the disappointments and the triumphs, just being present is a present itself to your child.

And if you stay involved, the other untold truth is that the love and respect you’ve earned gets easier, every single day, after that first moment of recognition takes place. For you, maybe it’s something other than a smile, but smile you will when it happens. 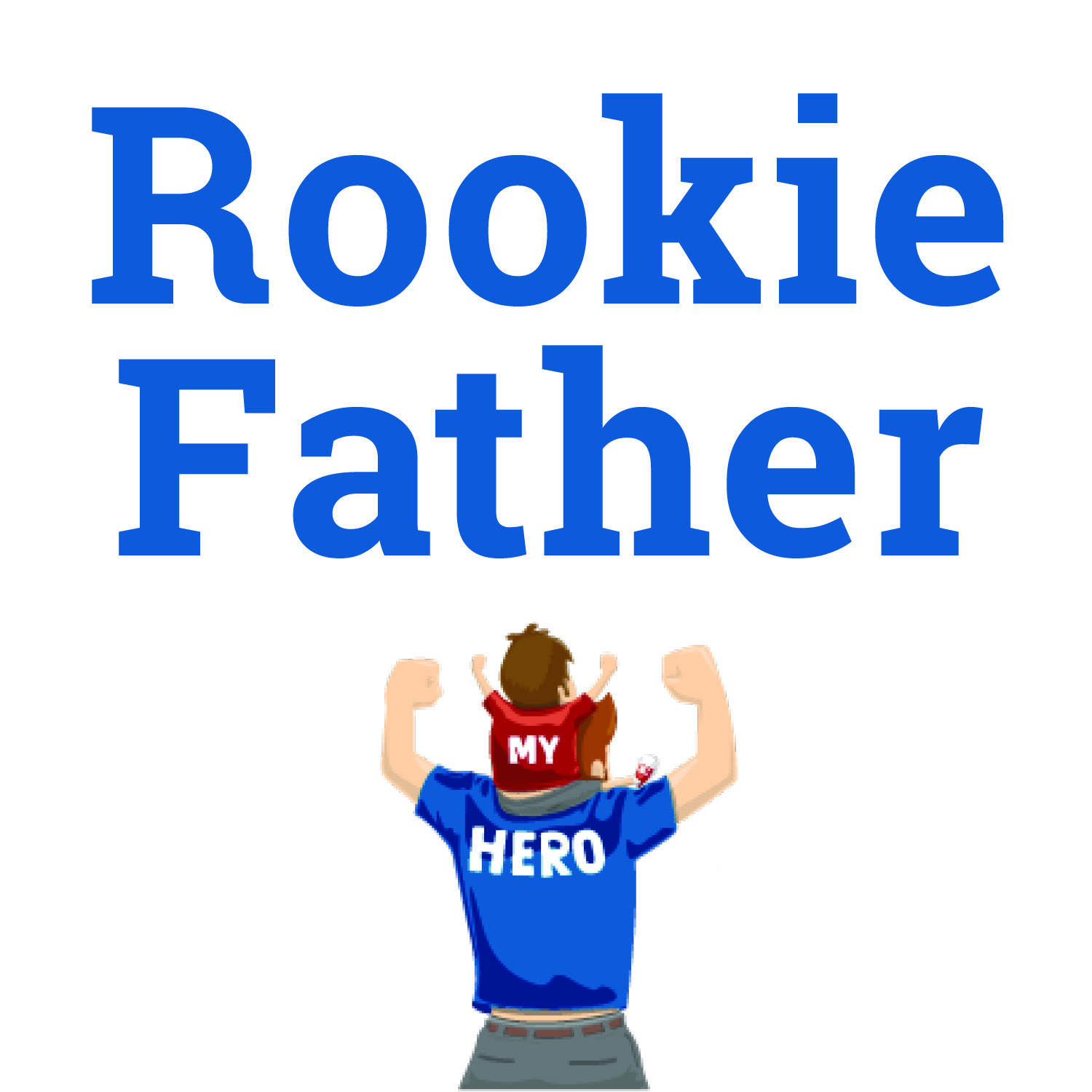